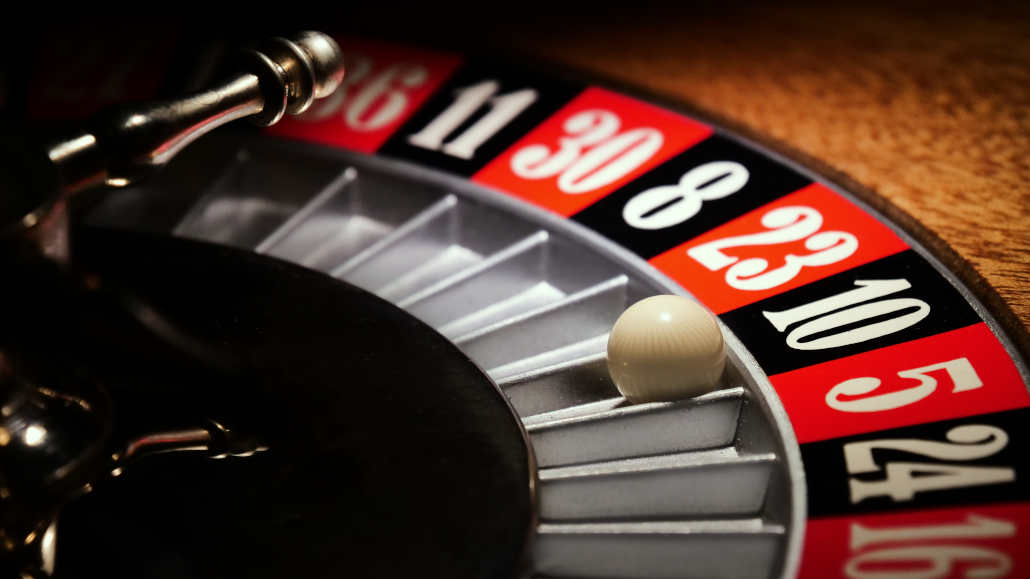 Roulette is all about luck. Nevertheless, even though it doesn’t involve much skill, if you don’t watch out for certain things when betting on roulette, your chances of losing money will be increased.

In most cases, getting rid of a bad roulette habit is not complicated or difficult. You only need to pinpoint it and resolve the problems in a simple manner.

In this spirit, here are four bad habits likely costing you money when playing roulette and how you can get rid of them.

Playing When Not Levelheaded

Roulette is a fast-paced game. When you’re playing, it seems that there’s constantly something going on and that the game never stops.

While it’s very easy to get immersed in the excitement and atmosphere of modern games offered on popular sites like those listed on TopCasinoSearch.com, it’s important to know where to draw the line.

For example, one of the most common ways that roulette players add to their excitement is by drinking.

Casinos know this, which is why they often offer free drinks to their players. If you want to ensure you don’t needlessly risk more money, it’s best to stay away from alcohol when playing roulette. 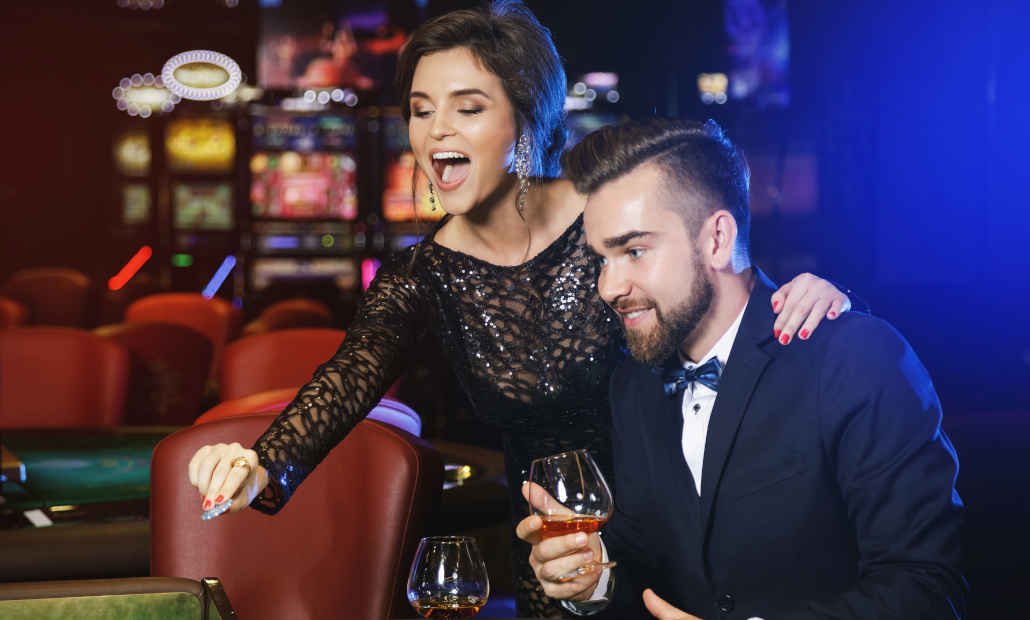 Moreover, avoid getting too emotionally invested in every win or loss. Roulette is a very exciting game and can bring you huge wins in just one spin. But, if you get too invested in the game, you’ll likely start betting with your heart and not your head.

With this in mind, playing under the influence of alcohol, drugs or simply being too emotionally attached to the results is a bad habit and can cost you a lot of money.

As in any other casino game, the house will have a small built-in advantage over you. If you want to play games for real money, especially in the long run, you first need to accept this fact.

If you search for a roulette system online, you’ll find countless pages featuring different systems. Almost every last one of them will promise massive wins.

Not to call people that make these systems swindlers, but the truth is that the only thing a roulette system will supply you with is an abundance of losses.

There’s no system or strategy you can use while playing roulette to shift the odds in your favor. Apart from cheating, there’s nothing you can do in a luck-based game such as roulette.

Knowing this, there’s no reason to waste time and fall into the bad habit of trying to find a system. Instead, just make smart bets and enjoy the experience. 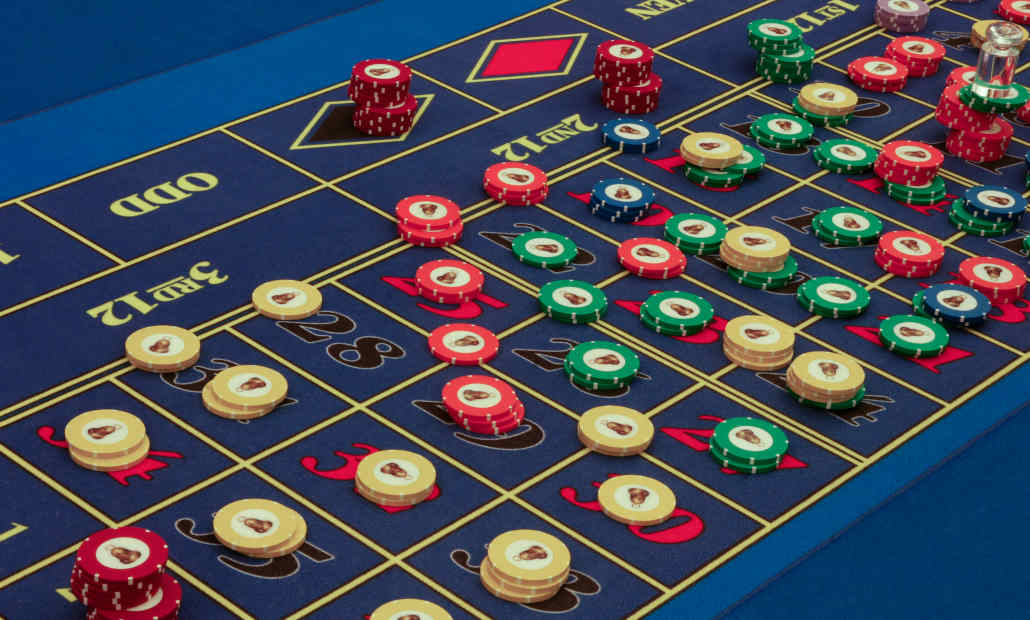 This might not seem as much of a difference at first glance. But, it means that, for every $100 that you bet, you’re needlessly losing $2.56 more only because you’re playing American roulette.

In this sense, playing the wrong roulette game is a habit that can directly cost you a lot of money over time. Luckily, it’s one that you can easily fix.

Just look for the European version, and you’ll ensure that you don’t lose money simply because of the type of game you’re playing.

Lastly, this is, unfortunately, something that every roulette player is guilty of doing at least once, the question only being to which extent. At the same time, it’s one of the worst habits to have, as it’s costlier than the above ones.

Chasing losses in roulette will only lead to even bigger losses. Many roulette players resort to this behavior after a series of losses, thinking that they’re finally due a win. Of course, it’s in our nature to feel this way.

But, in a random game in which everything is up to chance, having such a mindset only leads to losses.

So, the best thing you can do to save yourself from losing even more money is to end the session and play at another time.