Is Mobile Gaming the Future of the Industry? 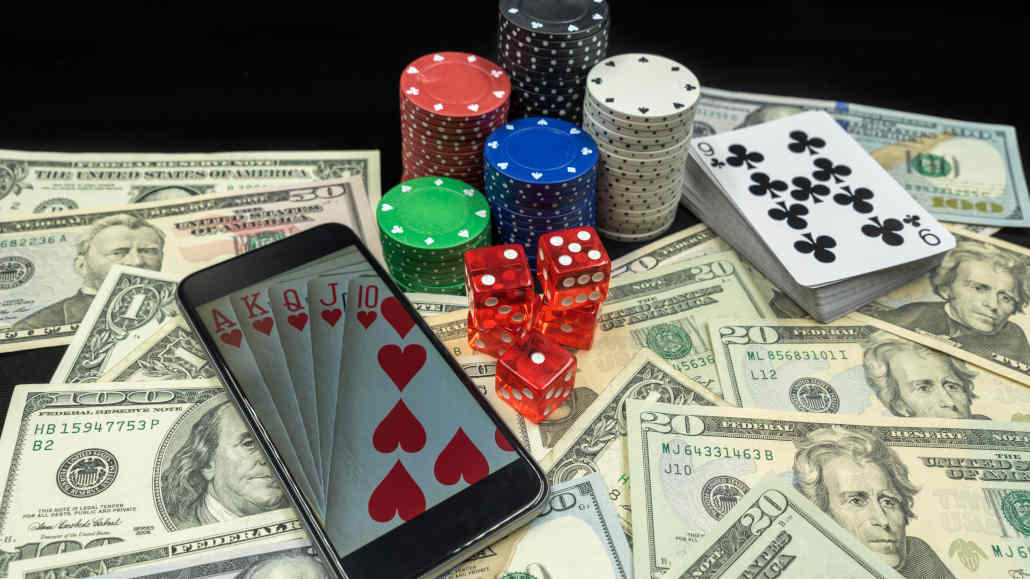 Video games have come a long way since their initial inception. Players once had to trek to their local arcade to play on clunky cabinets that used 8-bit graphics.

Things changed, however, when the first home console was introduced in 1972. The Brown Box, as it was called, gave players the opportunity to play real video games from the comfort of their own homes.

This idea was so popular that game developers ditched the arcade entirely and decided to evolve the concept of the home console.

These consoles have been the king of video games for a long time, but it looks like that might change.

Smartphones are the most common piece of modern technology, and these devices also feature a variety of video games.

Does this mean that the home console is about to be dethroned? Let’s look at some of the reasons for and against mobile gaming becoming the future of the industry.

The main reason why home consoles were once able to overtake the arcade machine was that they removed the need for people to leave their homes to play video games.

Sure, this eliminated some of the social aspects of the hobby, but it seems that this was a sacrifice that people were willing to make at the time.

Some people would argue that smartphones are more convenient than home consoles as they allow the player to access their games wherever they are and at any time.

So, where does this leave us regarding the future?

While there is a certain level of convenience that smartphones offer over the traditional console, there are some drawbacks to consider.

One such drawback is the fact that some video games require you to have a solid internet connection to play, and this isn’t always achievable when you are out and about.

The second is that many console developers, such as Nintendo, are constantly investing in portable game consoles. This means that, while your smartphone is a convenient gaming device, it isn’t offering something new.

A common argument for mobile phones becoming the future platform for video games is that they are more readily available than a home console. 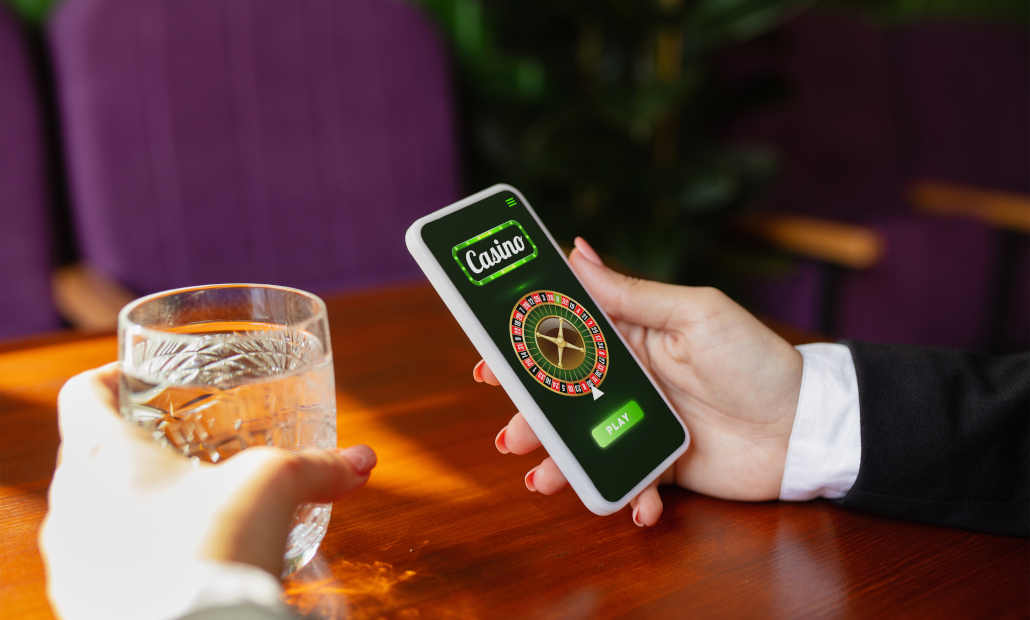 A smartphone performs many daily functions, so many in fact that it is almost impossible to live without one. Therefore, it makes sense for future game developers to release their games on these devices as they are more likely to reach a wide range of people.

What’s more, the latest generation of consoles has broken records due to their larger price tags. This means that home gaming is becoming less accessible to the average consumer, making it easier for them to choose to play mobile games instead.

A smartphone is a multi-purpose tool. Its main purpose is to act as a means of communication; however, its main selling point is that it allows the user to browse the internet while on the move.

This functionality gives people more places to visit, which means that game developers have more choice in where to place their games.

They can choose to release a downloadable app, place a standard video game on a website, or create a series of online casino games to be placed on a site like onlinecasinos.co.uk.

The sky is the limit with mobile games, and it is this variety that may keep players coming back to their phones instead of using a home console.

That isn’t to say that home consoles lack variety, but there are areas that mobile games, including casino slots, can dominate that are just out of reach for a standard console.

There is an inherent level of risk whenever you engage in any kind of gaming activity, especially if you suffer from an underlying health condition like epilepsy.

However, it seems that the risks of mobile gaming far outreach those of home console gaming.

First, home consoles have existed for a long time. This means that they have had more experience in identifying and tackling certain health risks.

They have the knowledge necessary to reduce the amount of flashing lights on the screen at one time and include the necessary legal disclaimers to protect the developer from potential lawsuits.

Secondly, console games and mobile games play very differently. It is beneficial for a console gamer to sit further back from the T.V screen.

However, mobile screens are so small that the player needs to hold the device closer to their eyes to see clearly.

This can lead to eye strain, a common disorder linked to video games. This ailment is enough to deter people from playing a game on their mobile.

While there have been steps to remove these issues, such as the introduction of eye shields on most devices, these might not be implemented quickly enough to ensure that mobile gaming is successful in becoming the next industry favourite.

Since smartphones are now a firm part of modern life, it is understandable that schools are implementing them as part of the educational process.

These educational tools come in the form of apps, revision sites, and even video games. Therefore, there is a much more positive association being built between parents and smartphones than there is with video game consoles. 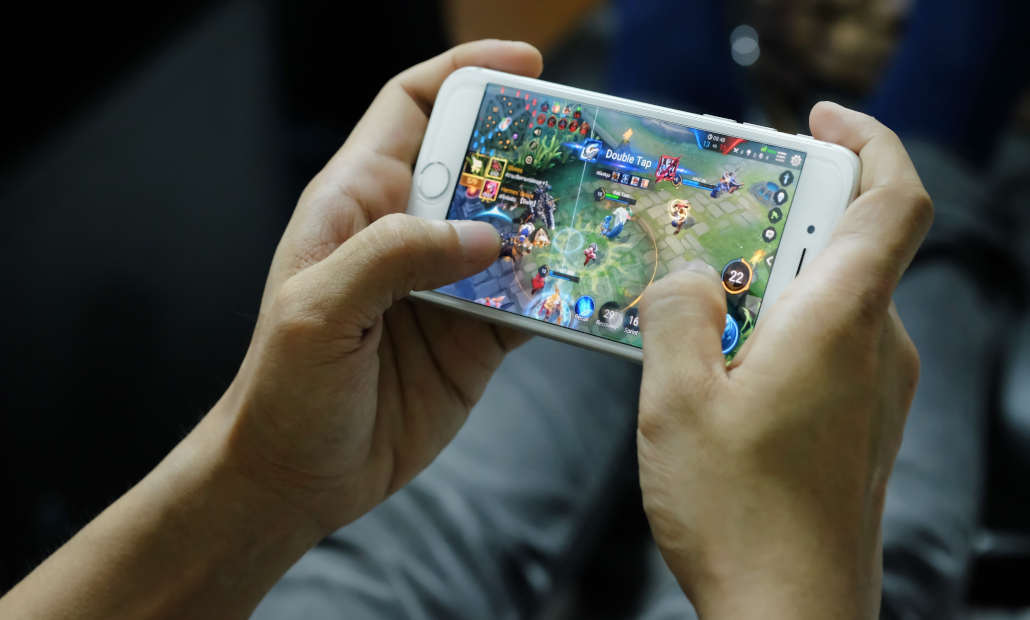 It is difficult for developers to sell a console game with an educational premise to its core market. These games are considered to be a way to escape school, and mobile games can be far more subversive with their educational premise.

Couple this with the positive association that parents have with these devices, and you can see how mobile games are more likely to find their way into the home than console games. This means that you may indeed see a switch in platforms soon.

It is difficult for anyone to tell what the future holds for the gaming industry. You never know, a new device may come out and make smartphones obsolete in just a few years, rendering this conversation moot.

However, there is no denying that mobile gaming has seen a considerable leap in popularity in recent years. It may not be enough to replace the console generation just yet, but you never know how it may shape the industry.