Frane Salek- The Luckiest Man Alive or the Most Unlucky One? 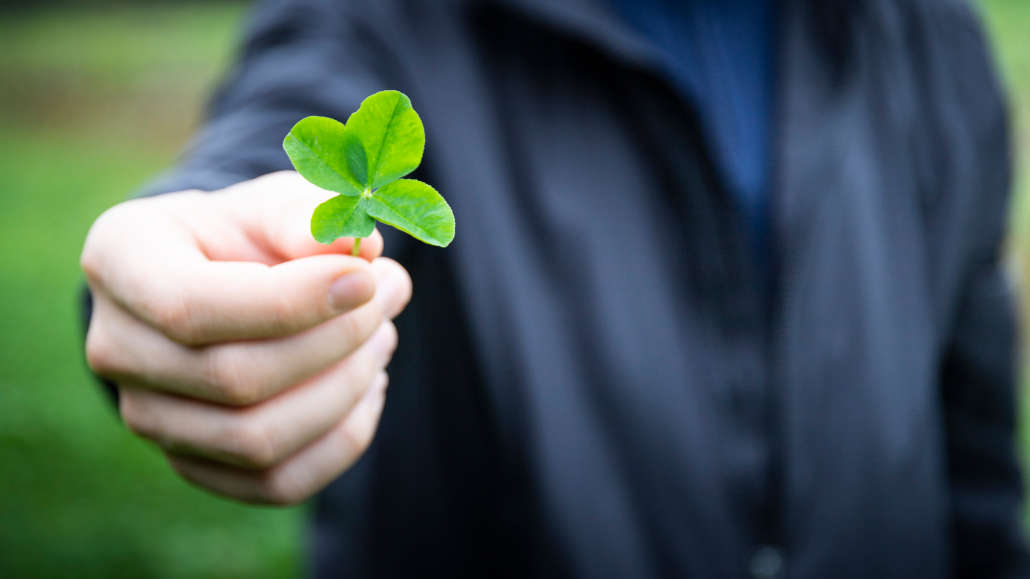 Some refer to it as a miracle, while others don’t believe there is something such as luck.

One man had been through all of it, and his name was Frane Salek. His fate has not only taken him through great and bad days but also made him hear all types of comments about it.

Depending on your perspective, Frane Salek is either the luckiest person in history or the unluckiest man to have ever lived.

The story behind this man being called “the luckiest unlucky man alive” will leave you speechless.

The Story of Frane Salek – The Basics

His parents were fishing near Dubrovnik. His mother, who was seven months pregnant, went into labor prematurely and gave birth to Salek on the boat before they could return to the shore.

Salek was not from a wealthy family, but he profoundly loved music. His family was able to send him to the conservatory in High School to study both the piano and the violin.

At that time, Croatia was a part of Yugoslavia, and Frane lived through several socially repressive regimes.

He saw the Second World War up close. He also survived the terrific Balkan Wars, considered the deadliest in Europe since World War II.

Many would say that these facts make Salek lucky, but we are just getting started with his story.

His fate was so extraordinary that the fact that he married six times seemed like nothing compared to everything else he had seen and faced in his lifetime.

Salek was known as the man who looked death in the eye repeatedly and lived to tell the tale.

For over four decades, Frane had gotten into accidents involving every mode of transport known to man.

Frane Salek, the luckiest person in the world, has always talked about his near-to-death experiences.

The first of Salek’s brushes with death came in 1962 when he was already 33 years old. While riding the train from Sarajevo to Dubrovnik through a cold, rainy canyon, the train flew off the tracks.

It catapulted into the icy river Neretva, capsizing most of the train.

Salek managed to break the compartment window and get out of the coach while saving the life of another acquaintance. They were pulled out of the water by the residents of the nearby village.

Salek only had an arm broken and suffered from hypothermia. Seventeen passengers were killed in that incident.

This harrowing incident was just a drop in the ocean of what was in store for Salek next.

In 1963, Salek had just received news that his mother was ill, which made him determined to fly from Zagreb to Rijeka to see her immediately.

Although the earliest flight available was already booked, he persuaded the airlines to let him sit in the rear with the flight attendant. 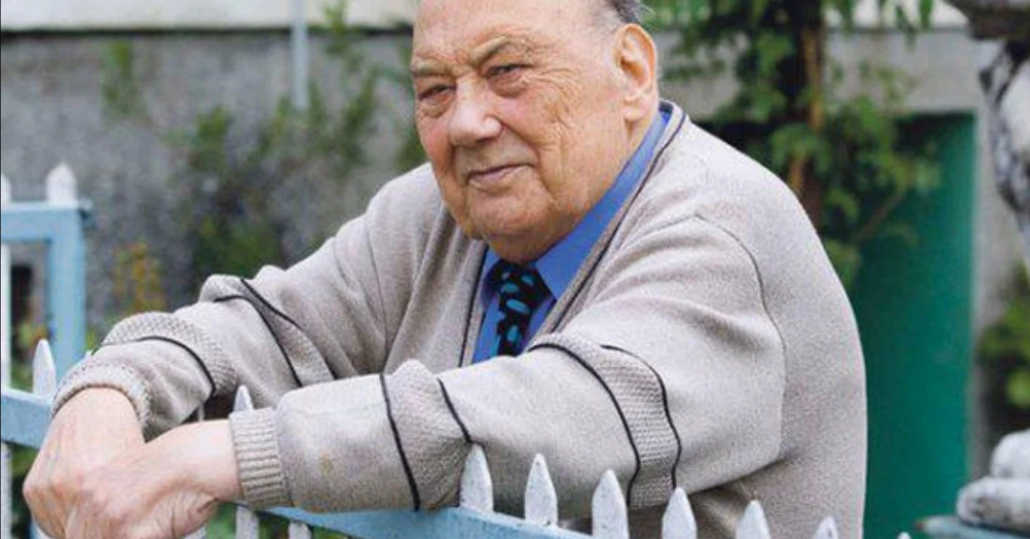 This was his first plane ride, and it went smoothly until shortly before its landing. The plane had suffered some technical malfunction and was losing altitude.

One of the plane’s doors flew open, and the flight attendant was sucked out mid-air, followed by Salek at 800m above sea level.

A few moments later, the plane crashed into a boulder, and the flight attendant, two pilots, and all other passengers died. Salek somehow survived as he landed on a haystack that cushioned his fall.

Imagine free falling from 800m high only to be saved by a miraculously well-placed haystack. What would you call this other than luck?

In 1966, Frane Salek, the unluckiest person in the world, was involved in another fatal accident in another mode of transportation, this time a bus.

The bus he was riding skidded off the road and into a river. Four passengers died. Salek and the bus driver Ahmet survived with just a few minor cuts and bruises.

Salek later said that Ahmet could never drive without half a bottle of rakija (brandy) in his system but was an excellent driver nevertheless. They boarded the bus after taking a few shots of rakija, and the purpose was to get even more.

After all these incidents, Salek’s friends considered him an evil lucky charm on every voyage he took.

After the bus incident, Salek started to avoid public transport. But even that did not help. A few uneventful years passed, and in 1970, Salek was in another accident.

This time Frane was driving his car when his fuel tank exploded on the motorway. He just barely escaped a few seconds before the explosion. 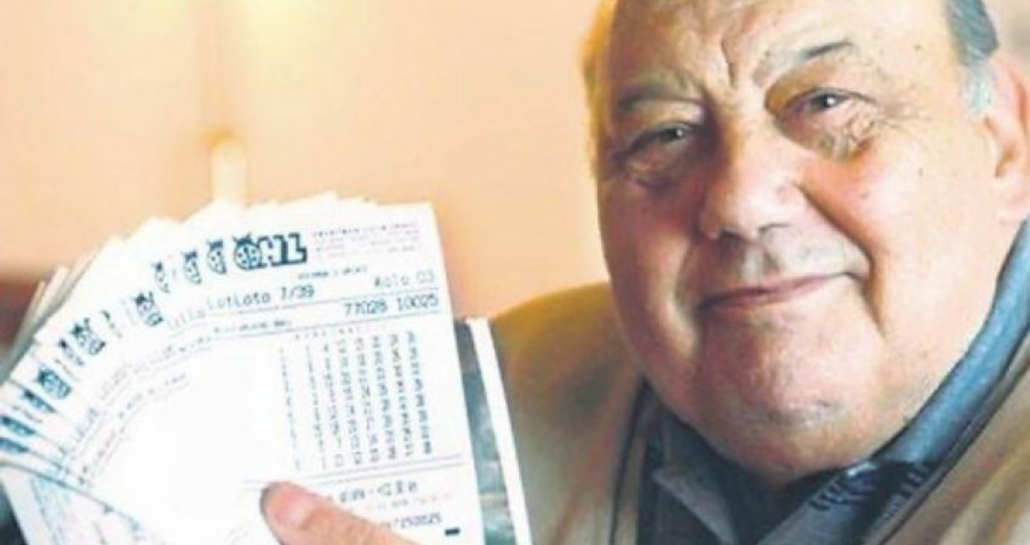 In 1973, Salek was in the news, being involved in another car accident. While he was driving, a malfunctioning fuel pump leaked fuel all over the engine. There were flames everywhere.

Frane suffered no significant injuries, but his hair got burnt, and he became bald. Two car accidents are unlikely to happen in the same lifetime, let alone to the same man in three years.

His friends and neighbors started to worry that Frane had been cursed.

There were no more accidents for some years. But, fast forward to 1995, and Salek was making news again.

This time he was hit by a bus in Zagreb, which drove him off the road into a ravine. Salek survived because of his airbag and – his luck.

The following year, Fane Salek encountered death for the seventh time. He was driving on the mountain roads, and a truck came barrelling towards his car on a turning.

Salek, in his attempt to avoid the collision, swerved away at the very last minute.

He was driving without a seat belt on at the moment. He jumped out of the car window, clinging to a tree on the slope below right before his car tipped off and crashed some 300ft below.

He was bruised but not shocked. A fireman pulled him to safety. This was the last of Salek’s near-fatal experiences.

Trying Out the Limits of His Luck

One might assume that the accident of 1996 was the end of the story for the luckiest man alive, but there was a final chapter in the saga of this extraordinary tale.

After gaging the depth of all the disasters Salek had survived, he still wanted to test the limits of his fate. He chanced to play the lottery, and his luck also favored him.

With this money, he bought a luxurious home and a holiday home. He also bought an expensive car.

Salek thought the fifth time was the charm, having been married four times before. He proposed to his then-girlfriend, and she accepted.

He had been living the blessed life for more than a decade. Then he had a change of heart and decided to live more economically.

He concluded that money could not buy happiness and decided to live a frugal life in his old house.

He sold his luxurious home on a private island and distributed his property among family and friends. He reportedly bought and gifted 25 cars and gave money to many people.

Frane kept the last chunk of his money for a hip replacement operation to enjoy life with his wife and build a shrine to Virgin Mary to give thanks for his luck.

He was just thankful to be alive after all he had gone through. 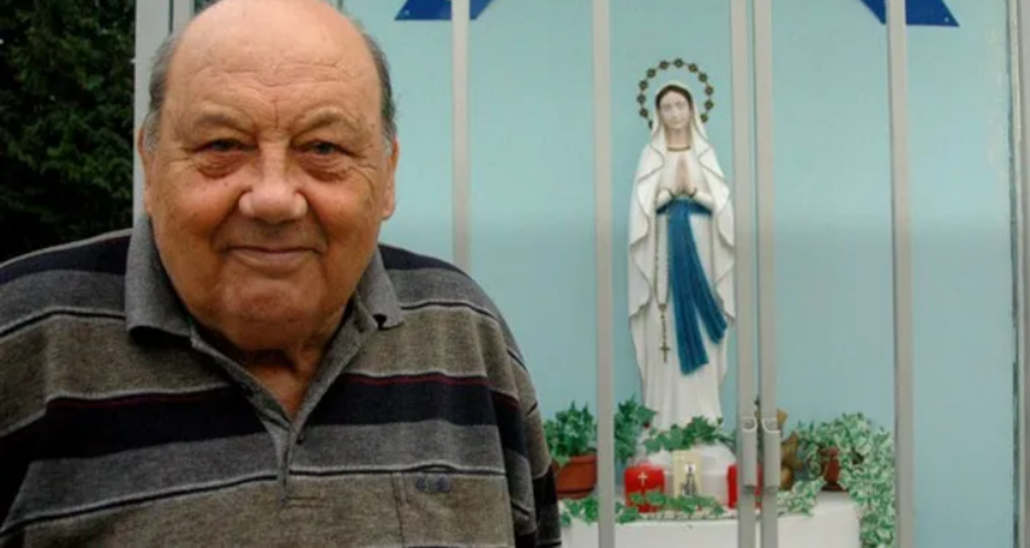 He always talked about how many people call him lucky for surviving so many accidents, but he thinks he is the unluckiest man in the world, as he should not have been present in those situations.

Frane passed away in 2016 at the age of 87. In the last decade or so, Salek had become somewhat of an internet celebrity.

You will see his life story told in many videos and blogs.

Croatian media covered his extraordinary tale a lot. Apart from that, BBC and The Guardian also picked up on his fate.

A YouTube channel called This & That Visuals turned his life story into an animated feature that has been watched over 3 million times since it was published in 2014.

He didn’t like how the video was done, and it was cruel that others were profiting from the hard times he had been through without his input.

He once said that Americans have no clue. They gave him a mustache and got all his accidents mixed up.

Although Frane Salek had been named the “luckiest man in the world,” was he that lucky? Or was he just unlucky to encounter so many disasters?

The answer to these questions greatly depends on your perspective. It’s like asking, “Is your glass half-empty? Or half-full?”

It’s important to understand that there are some doubts regarding these seven incidents.

He made sure to emphasize the story of his life. We find it unlucky that he lost his friends as they thought he was bad karma.

They said if they got to know Salek was traveling somewhere, they would cancel their ticket.

If you think of it in a certain way, it made sense – wherever he went, disaster followed. The man has encountered a near-to-death disaster on the train, bus, airplane, and private car.

Salek was also wronged by the ones he gave money to. After selling his luxurious houses, he gifted around 25 cars and lent money to many people.

Most of them he never saw again. He always joked that he doesn’t have a business mind.

At the same time, he was also lucky to come out of those fatal disasters without any permanent injury.

We want to present a different outlook here. Every time he faced an accident, he would somehow be saved. For example:

That said, there’s a lack of official verification for some of the accidents and some inconsistencies in accounts.

Some data could never be found, like the train incident or the plane crash, as they were old book records.

Whether it is due to failing memory, tall stories, or something else, we will never know the whole truth about this man’s extraordinary life. 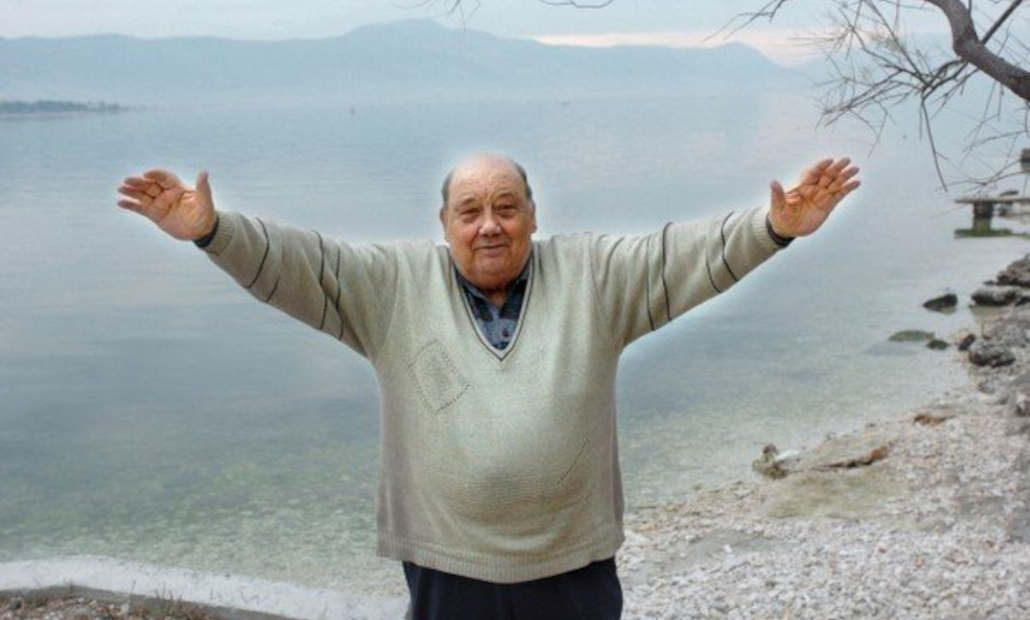 But all the stories we hear about this man today are too much to be true. There must be some exaggeration to it.

Many would call him the luckiest man alive or the luckiest person in history, but we prefer to remember him as a man who has faced all the known and unknown extremes of fear, tragedy, disasters, and fate.

We agree it’s up to you to overcome any difficult situation, but you cannot control your free fall over a haystack.

On the other hand, he was genuinely unlucky to be constantly caught up in those places or situations where dreadful things happened.

The debate on whether he was the luckiest man alive or the most unlucky one will continue, but if we have to answer, we would say he was very unlucky to constantly find himself in these situations in the first place! 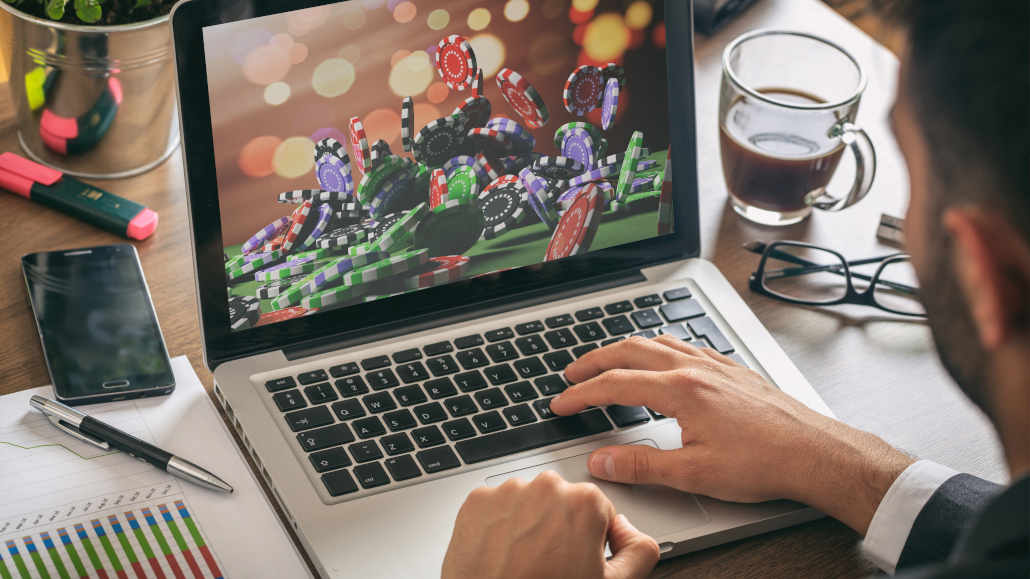