How Online Casinos in Sweden Have Changed?

Sweden, although not as important as Malta when it comes to gambling, still has a lot of things to offer in the iGaming sector.

If you dig into the history of Sweden, you will find the most astonishing facts and relatable things to learn.

There are many companies like Betsson, LeoVegas, NetEnt, Play’n Go, and Trustly, which are flourishing in Sweden today and were earlier launched by Swedish entrepreneurs.

Today, Sweden plays an important role in the online gambling industry, leading the way in many fields, from innovation to regulation.

The History of Gambling in Sweden

To combat illegal gambling, many countries, including Sweden, took steps toward the legalization of gambling or gaming.

It was in 1934 when the Scandinavian country founded Tipstjänst, working in a close relationship with illegal gamblers to seek standards for their businesses.

It was a move in the right direction. The government recognized it was impossible to stop people from gambling, so they decided it was better to try and bring it into the legal framework.

Then in 1997, Tipstjänst merged with the state lottery Penninglotteriet, and this led to the foundation of Svenska Spel.

Today, this organization is responsible for three separate activities in the sector of gambling. These three activities include Sport & Casino (including horse racing games, online casinos, poker, and bingo), Tour (scratch cards and lotteries), and Casino Cosmopol.

To know more about the history and learn about iGaming influences, check more info at casinoutanspelpaus.io.

Introduction of iGaming in Sweden

For many years, Sweden had to face the monopoly of the country in terms of legalizing the rules for iGaming and gambling.

This was because the country was under the influence of both the Scandinavian nation and the European Union.

The government of Sweden refused to comply with the demands of the European Commission, which frequently pushes and demands the regularization of gambling and the opening of foreign markets. 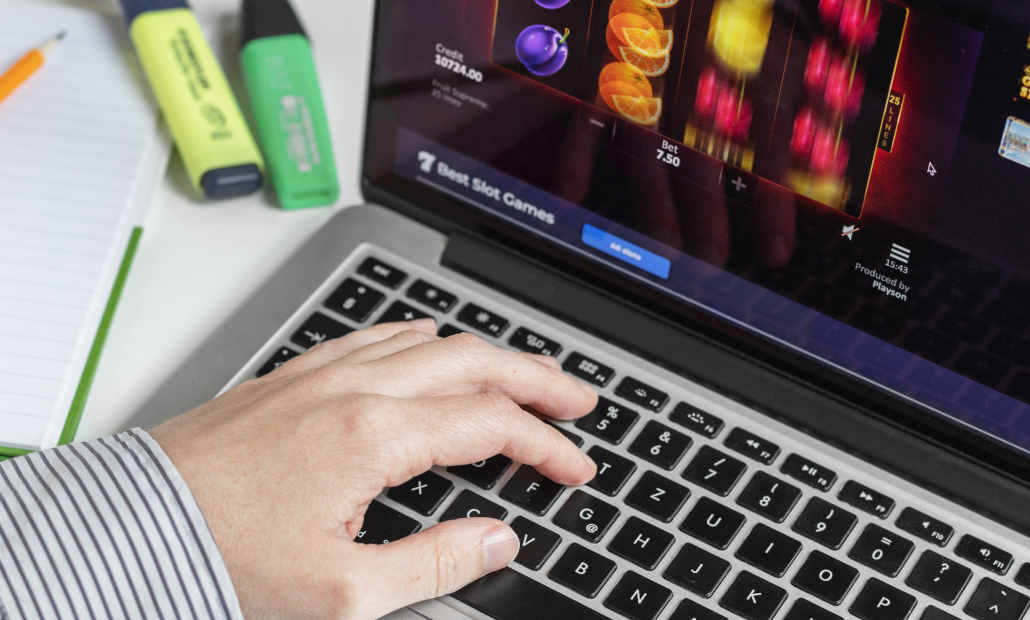 Finally, in 2018, the law was revised, and in 2019, new gambling laws were enacted, regulating online gambling and introducing new gambling acts in the country.

Thereafter in 2020, a total of 81 new gambling companies were opened, giving access to Swedish residents and visitors.

The New Emerging Changes in Sweden in Terms of iGaming

By the time Sweden passed the laws and enacted the gambling rules in the country, there was a significant change in the country’s structure.

Lots of casinos and online gambling sites were introduced, which turned out to be successfully implemented.

Entrepreneurs started working for the growth of the hubs and the iGaming clusters by organizing and opening new kick-off activities in the country.

Shifting of iGaming Companies from Sweden to Malta in 2022

A lot of Swedish offices started shifting to Malta with great influence over the establishment and the ruling of the iGaming capital.

This was because Malta was the first nation to legalize online gaming, which produced more viable taxes on gambling activities.

Now, the Swedish companies who are not thinking of coming back to the country have produced a chain of online casinos, live dealers in casinos, and sportsbooks in Malta.

It is a trend that will likely continue unless the country introduces some new changes to the law and make the iGaming sector more appealing for big companies.