Video Poker Tournaments – Everything You Need to Know 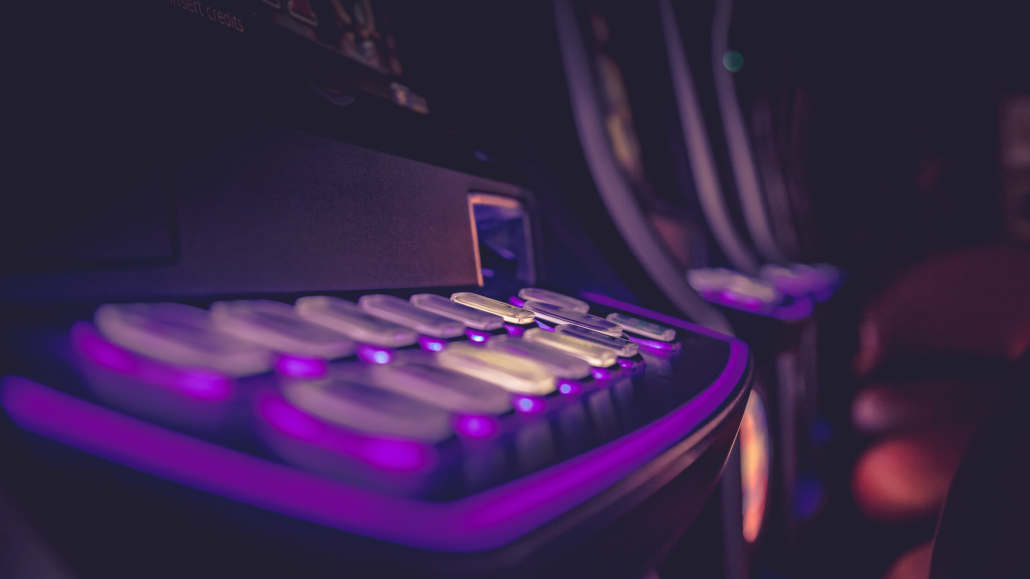 Video poker games are generally fun and exciting. But, they can be even more entertaining when you play them in a tournament setting.

This is because these typically solitary casino games take on an entirely new dimension in a competitive tournament setting.

If you’re interested in trying your video poker skills in a casino tournament, here are all the fundamentals you need to know.

How to Sign Up for a Video Poker Tournament?

When signing up for a video poker tournament, you’ll usually come across one of three standard sign-up methods.

These methods are the same regardless if you’re playing at an online casino Nederland or at a land-based venue.

So, before you sign up for a video poker tournament, this aspect is crucial to know, as it can tell you a lot about the tournament itself.

With that in mind, here’s a closer look at what sign-up options you can expect:

How Are Video Poker Tournaments Organized?

Video poker tournaments have a very simple structure. Most of these competitions only last for one day or two at the maximum.

No cash or coins are used, as every player gets an identical number of credits at the beginning of their tournament session. 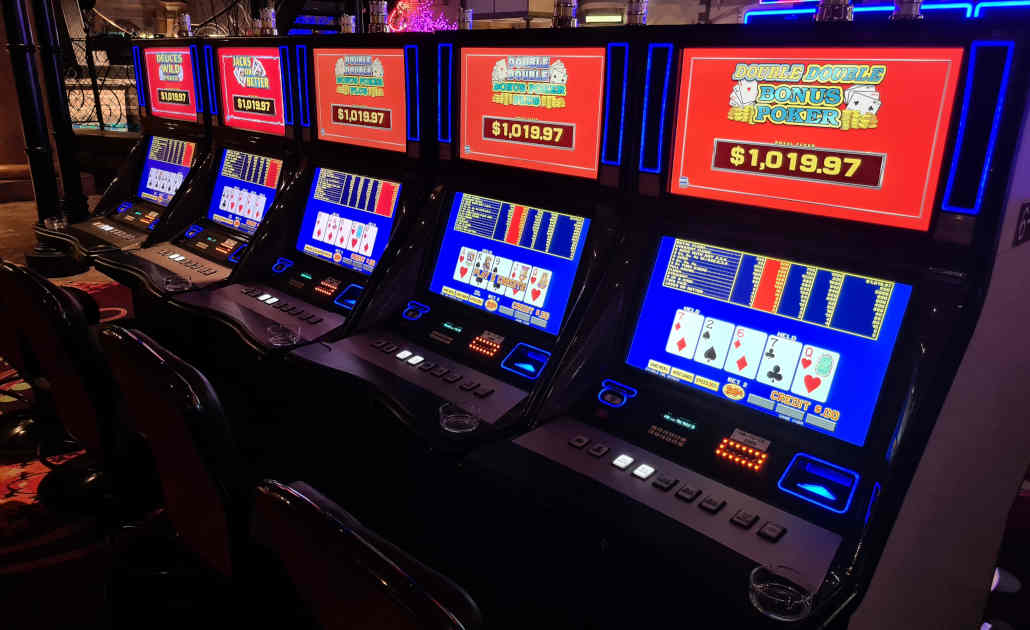 Then, each player gets a short session of playtime, during which they need to accumulate as many credits as possible.

At the end of the specified period, the tournament ends, and the players are ranked based on their total winnings. The video poker player with the most points obtained throughout the tournament wins the competition.

They get paid based on the tournament’s predetermined prize pool distribution, regardless of how many credits they’ve amassed during the tournament.

What Video Poker Games Are Played During Tournaments?

You can find many video poker variations in land-based and online casinos, so video poker tournament organizers have a wide array of options to pick from.

That said, you don’t have to worry about coming across a completely unfamiliar video poker variation, as tournament organizers most often choose a popular and well-known variant.

How Much Can You Win In a Video Poker Tournament?

It’s not possible to say how much money you can win from a video poker tournament, as these numbers vary significantly based on many factors.

We’ll outline an example you can apply to all video poker competitions to know what you can expect depending on how high you manage to rank.

For instance, let’s say that you’re participating in a video poker tournament with 400 total players and a prize pool of $10,000.

So, with this specific structure, up to 10 or 15 players out of the 400 would actually get paid.

Of course, the prize distribution doesn’t have to look specifically like this. Some video poker tournaments will reward significantly more participants, not just a handful of those who finish close to the top.

You can find tournaments that offer prizes for the top ten or even twenty percent.

Lastly, video poker tournaments can have a guaranteed or variable prize pool. For guaranteed tournaments, it doesn’t matter how many players buy in, the prize will be what’s listed.

Video poker tournaments with a variable prize pool structure reserve the right to lower the prize pool in case of a lower turnout.