Con artist tricks are nothing new in our society. Con artists have been scamming people for thousands of years.

While the methods and tools they use might have evolved over the centuries, scam artists have always shared the same con artist techniques.

From the perspective of an everyday person, knowing these scam artist tricks and how to act when you encounter a con artist and protect yourself from getting swindled is important.

So, in this detailed guide on scams and scam artists, we’ll teach you how to recognize scams, how to expose con artists, and share many more useful tips on the topic.

Who Do Scammers Mostly Target?

The most apparent answer to which demographic is most targeted by scammers is that these are older adults, often people in their retirement.

This is mostly the case because people lower their guard as they grow older and often don’t keep up with the latest trends and technology. But, this is not a complete answer.

The truth is that anyone can fall victim to a scam. The only matter is whether or not the scammer might target you. Every demographic can fall for a set of different scams.

For instance, teens and young adults most often fall for social media scams, scholarship and grant scams, and identity scams.

While adults and older adults can also fall for most of these scams, they are often targeted by more serious financial con attempts.

Additionally, anyone can become a target of a simple street scam, an online shopping scam, or one of many cons that exist around us. There’s no rule of thumb on who attackers might target, so it’s best to be vigilant for these scams.

How to Con Somebody – A Blueprint Con Artists Use

If you were to dumb down the principles of every con to the basics, you could see that most of them share the same elements. 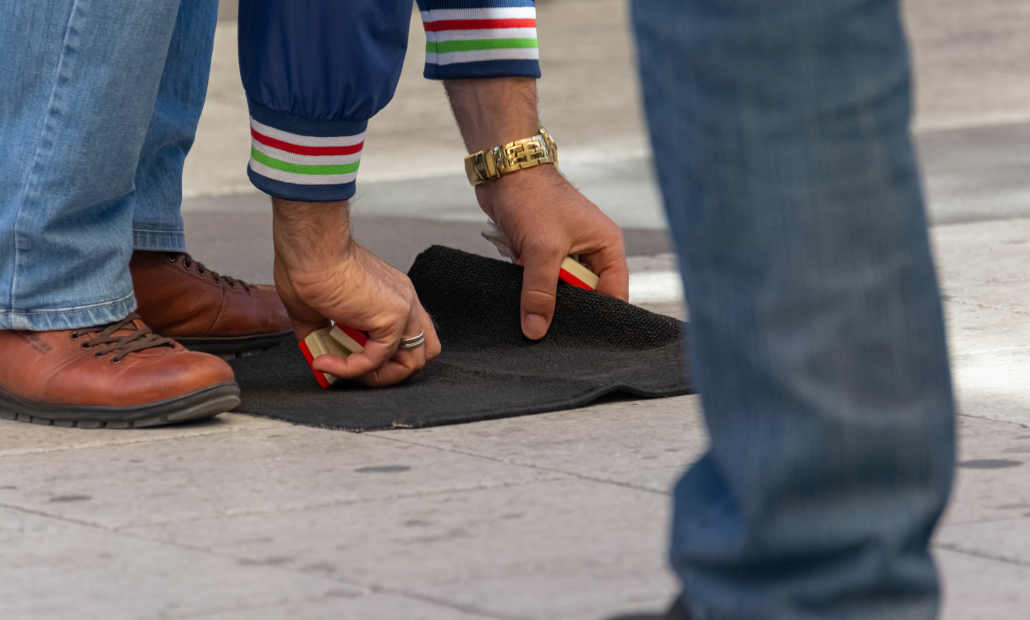 The scammers that know how to exploit these elements without getting caught are the most successful ones.

Of course, we’re not sharing these insights to motivate you to con someone or teach you how to scam.

Instead, you should use this knowledge to expose con artists and save others from getting scammed. So, here are the basics that every con artist sticks to when trying to scam people:

While this speaks to the agreeableness of most people, this is precisely the trait that scammers like to exploit.

They approach people by appealing to their good nature, and if they see that they can hook them in, they proceed with the scam.

Besides this, fraudsters also like exploiting people’s social compliance in an effort to trick them.

The most common examples of this nowadays are phishing attacks, in which scammers trick people into giving them banking details and financial data.

If you look up the most common types of scams and cons, you’ll notice that nearly all of them start small.

This is especially true for scams that involve gambling or playing games that seemingly involve skills instead of luck.

For instance, the scammer might let you win the first game for $5. But, if you decide to place another bet for $10 or $20, they will fix the game without you even knowing it so that they’re guaranteed to win.

However, this shouldn’t be the determining factor that marks a con. Staying with the example of 3 Card Monte, the best hustlers won’t ever let you win a single game.

They will make you feel like you’re close every time, only to pull the rug under you and take all of your money.

Using Distractions and Chatting Up

Most targets fall for a scam because the con artists successfully take their attention from the important things.

You can’t focus on everything, all at once. Scammers know that if they manage to lead you to focus your attention on a few specific things, they can make you disregard other crucial information. 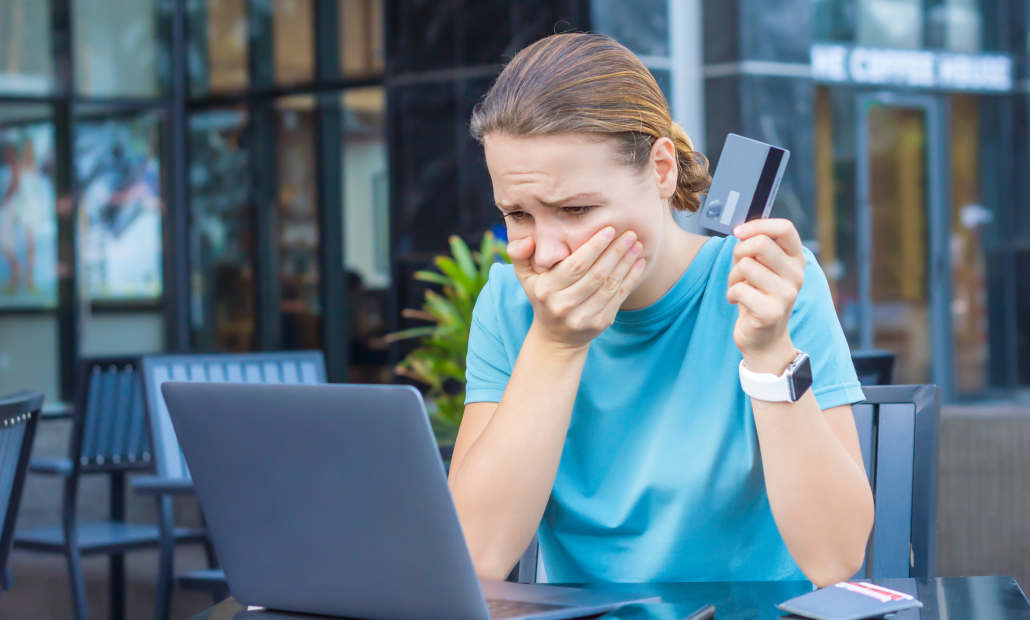 A classic example of this are card scams or ball and cup scams that you might run into on the streets of major cities.

Scammers use various distractions to take your attention from the fact that the game itself is rigged.

This most often happens by introducing other scammers pretending to be in the game.

At the same time, the best scammers are often excellent listeners. They lead the conversation by asking a lot of questions.

They don’t let the victim ask the questions that matter but chat them up only about how their perceived offer can benefit the target in some way.

Harnessing the Power of Greed

Most scammers and con artists target desperate people and those whose greed would make them easy to manipulate.

Often, a grifter would approach the target, offering them a product that has a perceivably high value.

They could pretend that they don’t know the real value of the item or that they need to sell it urgently, which is why the price is so low.

They expect the target to take the bait, thinking they can flip the item and make a fortune. Surprisingly, this scam works very often, particularly among those who are less financially fortunate.

This aspect makes scams no different from aggressive marketing campaigns trying to sell you a product or service.

It’s a widely known fact that people tend to make emotional decisions and don’t think things through when they are presented with an offer and have little to no time to think.

So, by combining one or more elements we’ve discussed above with time limits, scammers aim to pressure the target into making an impulsive decision.

And, as most of us have made such choices at least once in the past, it’s easy to understand why this part of the scam works without fault.

The Best Tips for Avoiding a Con

Scams regularly happen to people around us. At times, it may seem that the whole world is just trying to get your money.

While you shouldn’t adopt this way of thinking, it’s crucial to bear in mind certain tips that will help you avoid a scam. Here are a few things worth remembering when you think you’re targeted by a con artist:

Most Common Types of Scams

Now that we know how scammers usually operate and what you can do to minimize the chances of getting scammed, we should cover some examples to help you recognize con attempts. So, let’s go over the most common types of scams:

Phishing scams are arguably the most common and financially damaging scams out there. The way phishing scams work is that you might get an SMS or an email from a seemingly trusted source asking you to provide some details. 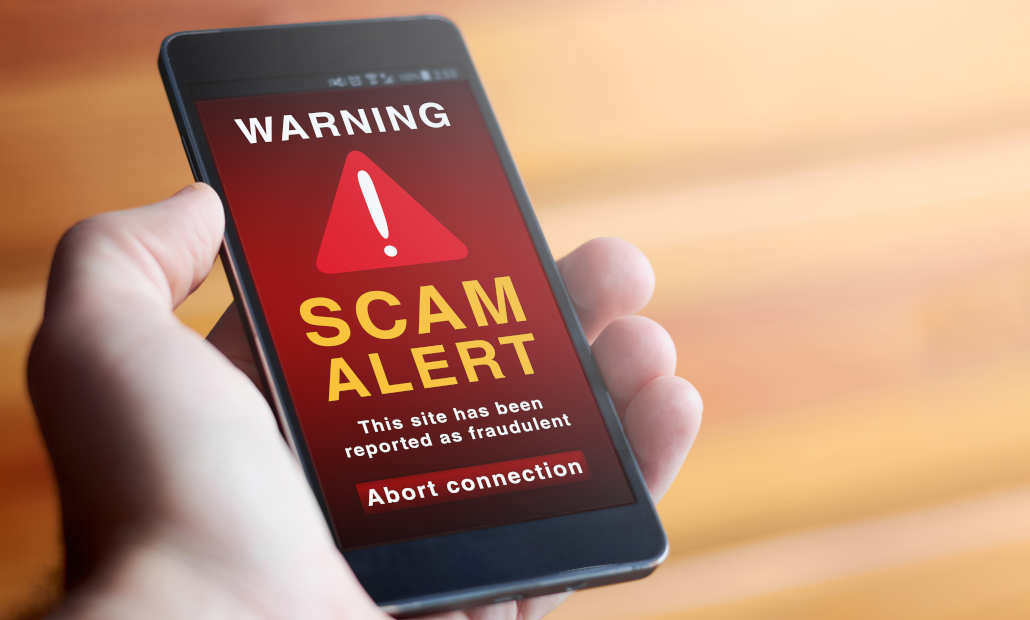 This could be someone pretending to be a bank, government agency, online casino you are familiar with, or any other source that you would generally trust.

You get a link in the message, prompting you to input the required information. But, the link that you click on isn’t legitimate. It leads you to a fake site that steals your personal information or financial credentials.

Social media can be dangerous territory if you don’t know your way around it. Catfishing and identity theft scams are getting increasingly prevalent with each passing year.

The latter can be particularly severe, as they can cause a rift between you and your close ones, lead you to lose money, and have significant consequences on your mental health.

Social media scammers most often approach these cons by pretending to be someone else and befriending the victim.

With time, they ask for personal information, sensitive photographs, or any other private details they can later on use to solicit money or gain some other advantage.

Often called rogue scammers, these con artists go from door to door trying to convince unsuspecting homeowners to buy their products or obtain their services.

While their offers sound tempting at first, you often end up paying more, receiving dangerous work, or a subpar product.

These scammers often don’t give you any documentation, so you can’t legally pursue them once they take your money and disappear.

The best way to protect against these scammers is to avoid opening your door to strangers and answering calls coming from unknown numbers.

Lastly, no comprehensive guide on scams and con artists is complete without the good old pyramid scheme.

Although pyramid schemes have been around for centuries, they first reached wider audiences in the 1920s with one of the biggest scammers of all time, Charles Ponzi.

By now, most financially educated people are aware of how a pyramid scheme works. In simple terms, it starts with a small group of people recruiting people below them, offering some financial gain.

These people must recruit new people that would go below them in the pyramid, and so on.

Such a scheme means that those who got in early might even make some money. But, high chances are that you would get in late and end up losing.

This is because, eventually, the people on the lower levels can’t physically recruit enough people to support the pyramid.

What to Do if You’ve Been Conned?

Lastly, sometimes you won’t know that you’ve been targeted by a con artist until you’ve already been scammed.

If this is the case, you shouldn’t beat yourself about it, as even the most careful people can get swindled occasionally. So, if you’ve fallen victim to a con, what can you do?

Unfortunately, many people decide to just move on after they have been scammed. They let the scammer get away with it and don’t do anything about it.

Some do so because they are afraid of confrontation. Others because they feel ashamed that they let themselves fall for a scam. And, the remaining few just aren’t bothered that much. 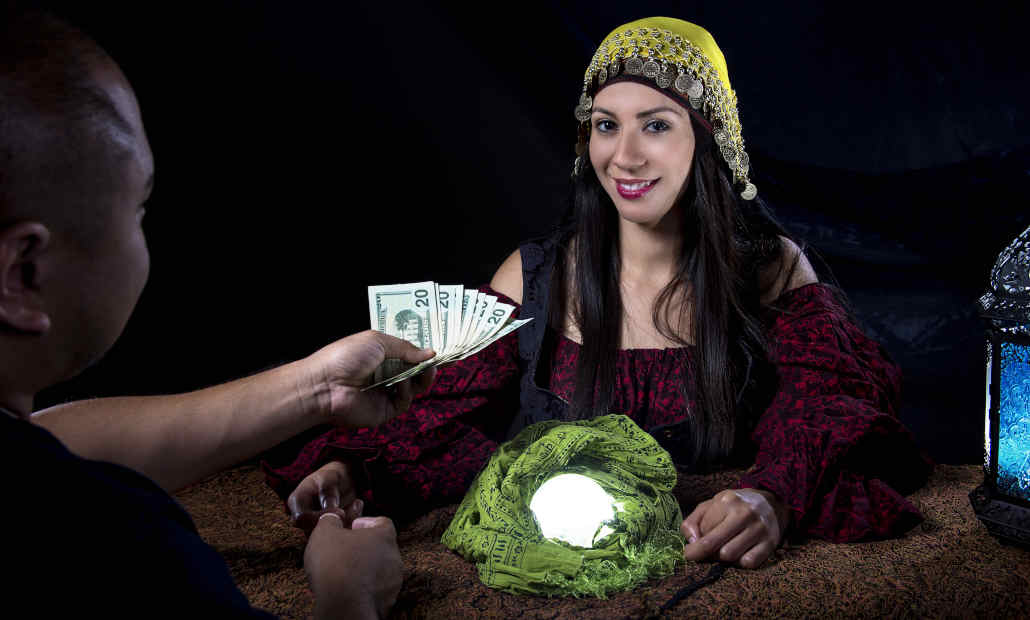 Whatever your reasoning might be, you shouldn’t let the scammer get away with their con. After you notice that you’ve been scammed, you should write down everything immediately.

If the scam happened online or if you have any physical evidence, make sure to collect everything. After that, it’s time to go to the authorities.

Don’t try to scam the scammer into giving you the money back. They will likely read through your attempt.

By further engaging with them, you might inadvertently share sensitive information that could lead you to lose more money or even end up in danger.

You should also protect yourself from getting scammed further and suffering more damage.

For example, if you’ve been scammed online, check your credentials, change passwords, and block your cards. If the scammer is bothering you over the phone, ignore the texts and calls, but keep evidence of everything.

Report the scam everywhere you can. If it’s an online business, leave reviews and discuss it on forums.

If it’s a local business, report it to your local newspaper or TV station. There’s always a chance that you might not get your money back. But that doesn’t mean you can’t try.

You should do all of this for the purpose of getting justice, no matter how large or small the scam was. Moreover, it’s important to do so to protect others, so that the scammers can’t continue unchecked and scam again.