888 Casino Fined for £9.4 Million by the UK Gambling Commission 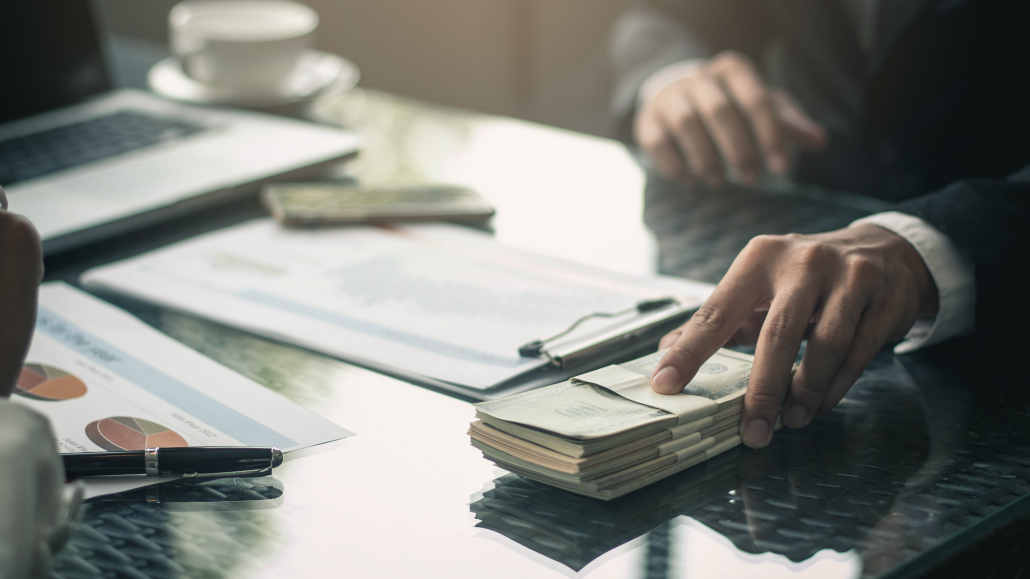 888 Casino Fined for £9.4 Million by the UK Gambling Commission

Gambling company 888 has been fined £9.4 million ($13.3 million) in the United Kingdom by the Gambling Commission.

The regulator concluded after an investigation that the gambling company was negligent in terms of social responsibility and anti-money laundering policies.

The international gambling company 888, known for 888 Casino and 888poker, among other brands, has been fined in the United Kingdom.

In addition to the fine for 888, 888’s parent company 888 UK Limited also received an official warning. The company will also be subject to an extensive audit in the future.

This is the second time 888 UK Limited has faced such a substantial fine from the Gambling Commission. In 2017, the company already paid a fine of £7.8 million ($10.5 million) for failing to protect vulnerable players.

The circumstances of the previous sanctions imposed may have been different, but in both cases, we are dealing here with consumer abandonment. Something totally unacceptable.

888 was fined by the Gambling Commission for social responsibility negligence. The UK regulator listed the shortcomings as follows:

In addition to the social negligence, 888’s parent company was also fined for failing to implement anti-money laundering policies.

For example, there was a rule that allowed consumers to deposit £40,000 without proving where the money came from.

Also, on several occasions, a verbal commitment from customers regarding income from work was accepted instead of written proof. 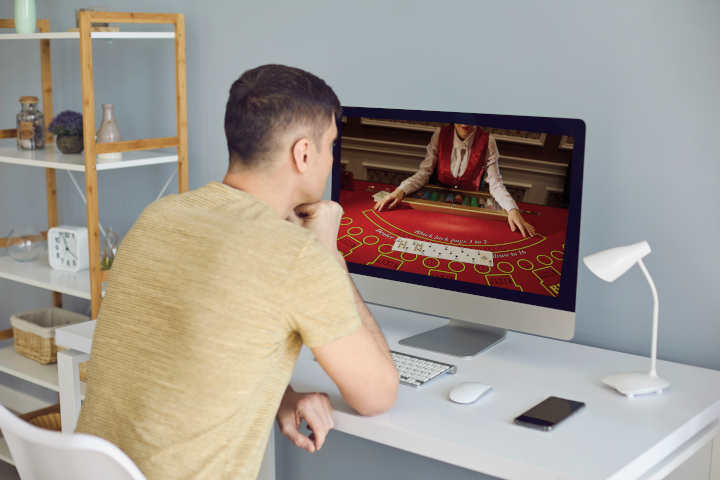 In one case, a consumer was allowed to spend £65,835 in five months without having to provide any form of written proof.

Its own policy was also not observed. The policy states that a player has ten days to provide proof of the origin of their money. If this is not done within those ten days, the account will be restricted.

However, someone lost £15,000 in a three-week period while still not proving the origin of the money.