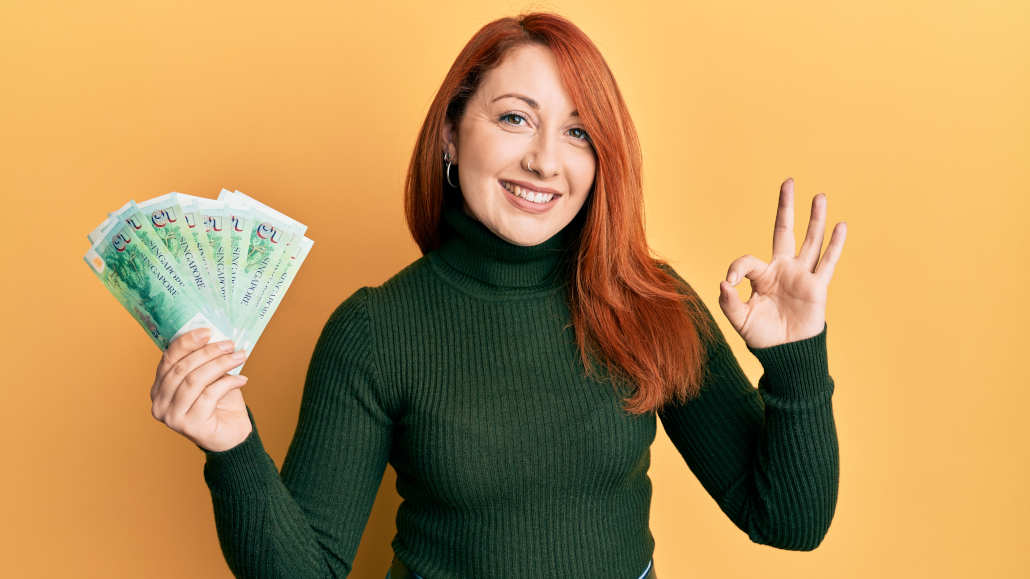 The popular Mega Moolah slot created the very first multi-millionaire of 2022.  The lucky winner banked a massive jackpot worth €7.3 million, and, as is always the case, it will be paid out by Microgaming in one lump sum.

The lucky player, who hit the jackpot in the first week of February, has joined the ranks of 70 people who became millionaires overnight thanks to the famous slot.

Mega Moolah is a progressive slot game powered by Microgaming and available across numerous online casinos. There are four different jackpots up for grabs, with the biggest one, Mega Jackpot, seeded at €1 million.

The game has been creating millionaires since 2006 when it was first introduced and it has gained huge popularity over the years.

This is hardly a surprise given the fact the game has paid more than 18 million different jackpots, totalling the sum in excess of €919 million.

The original game featuring an African safari theme has been a staple of online gaming for well over a decade and is renowned as one of the world’s most popular games thanks to its iconic theme and immense jackpots.

In recent years, several more titles have been added to the Mega Moolah network, giving players more choice in terms of themes and game mechanics. The massive jackpot remains constant.

Great Start of the Year for Microgaming

Andrew Lucas, the CEO of Microgaming, was very happy to see the first mega jackpot of the year.

He congratulated the winner and pointed out that after 15 years of existence, Mega Moolah is still one of the most popular slot games in the online world.

Back in 2018, the famous progressive slot made history when it paid out an €18.9 million reward.

At the time it was the largest jackpot ever recorded at an online slot.

The record has since been beaten only once. In April of last year, Absolootly Mad: Mega Moolah slot paid out €19.4 million, a record that stands to this day.

It is easy to see why the online gambling community has such a respect for the Juggernaut of slots. The Mega Moolah slot remains the slot game with the biggest following to this day, available across hundreds of online casinos out there.