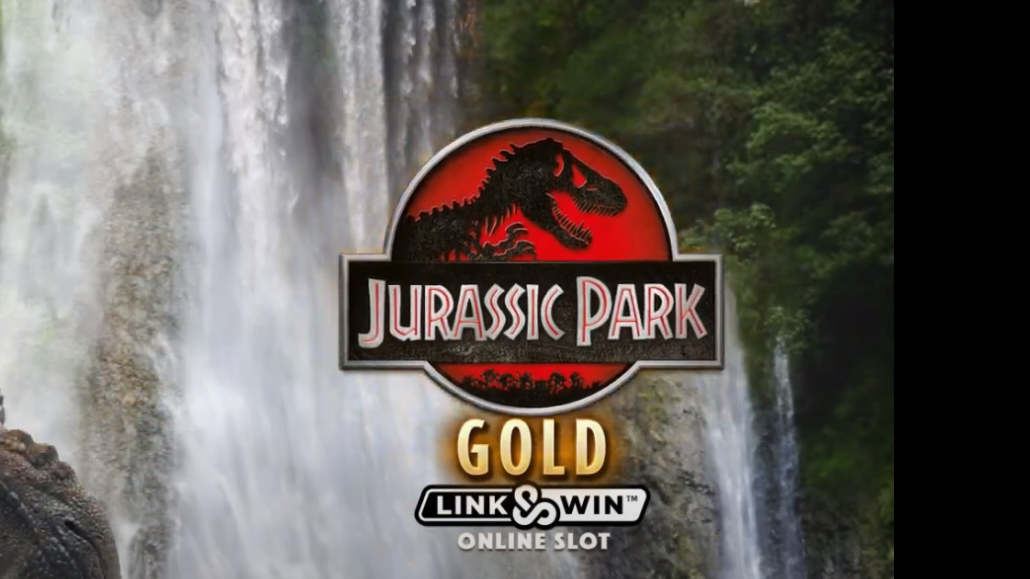 On Tuesday, Microgaming has announced the release of the sequel to their award-winning Jurassic Park slot. The slot called Jurassic Park: Gold is a result of cooperation between the famous software provider Universal Games and Digital Platforms.

Aside from the obvious dinosaur theme, the game developer Stormcraft Studios has once again brought back the entire famous cast.

The slot features 5×4 reels and 40 pay lines. Alongside the basic attributes, the players will have the opportunity to face different challenges and enjoy new free spin features and multipliers.

The most exciting part of the game will definitely be the maximum win potential of 8,000x the base stake.

When we consider the success of the original Jurassic Park slot, it becomes pretty obvious why Microgaming decided to create a sequel.

Sequel’s base game features the game’s logo as the wild symbol that gives the possibility of x2 or x5 multipliers, giving players more opportunities to win big.

Players also have the chance to open the feature screen by getting three or more scatters. The selection of features consists of free spins, excitement amplification, and win potential.

One of the four spins is called WildStorm, and it can turn into five wild reels, which give players a chance to hit the 5,000x stake jackpot.

The base slot also has a Link & Win feature, which gets triggered when players collect six or more Powerballs. When it’s triggered, it brings the 5×8 reel setup and sets up players for a possible 8,000x jackpot. 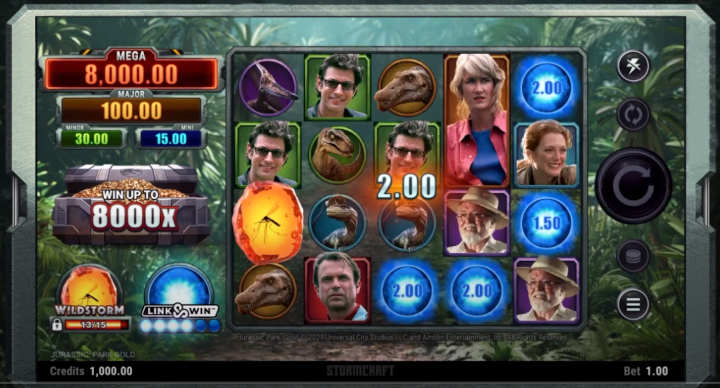 With all of the amazing features and a colossal jackpot, it is safe to say that players will have a breathtaking experience playing Jurassic Park: Gold.

According to Microgaming’s David Reynolds, who is the Head of Games Strategy and Partner Management at the company, they are more than satisfied with how Stormcraft Studio approached this project.

They are also certain that Jurassic Park: Gold will be as successful as the iconic original.

The Founder and Executive Producer of Stormcraft Studios, Terence Igesund, was a little bit more technical when talking about the new installment of the popular slot.

He mentioned the Link&Wink feature and the potential of the WildStorm as the main options that will make players love the new Jurassic Park title.

Based on the reputation and previous works of all involved, it is safe to say that Jurassic Park: Gold will not disappoint. If anything, it will expand the fanbase of the original.

Jurrasic Park: Gold is set to be released on 22nd February on the Microgaming platform, making it available to slots’ fans worldwide.