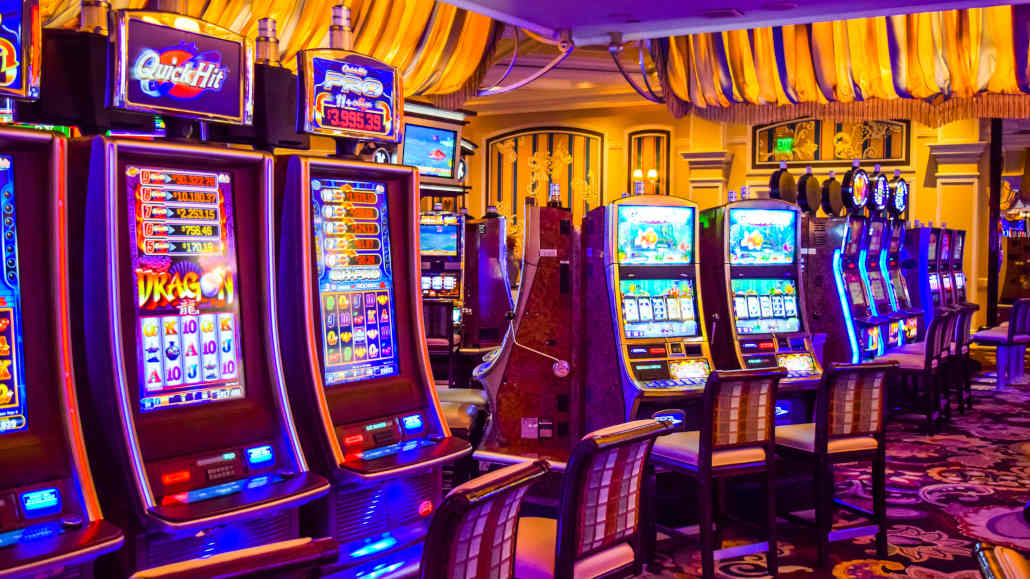 The latest reports from the American Gaming Association show that with $53 billion, 2021 was a record-breaking year when it comes to commercial gaming revenue. The Commercial Gaming Income Tracker showed an increase of 21% compared to 2019.

Apart from the gross revenue, 2021 broke a couple more records. First, the record for quarterly revenue was broken in the third quarter at $13.93 billion, and then the same happened once more with $14.31 billion in the fourth quarter of 2021.

The CEO and president of AGA, Bill Miller, was very pleased with the results. He praised Americans for being committed to safety and health, and he was more than satisfied with the direction in which the gaming expansion was going.

Today’s industry is effectively meeting customers how and where they want to engage, whether at a casino or through mobile gaming.

In 2021 we witnessed another four jurisdictions added to the commercial gaming industry of the country. The total number of jurisdictions where gambling is legal is 34.

Out of these 24 gaming jurisdictions, 23 set records for gross revenue.

The Association also reported that 2021 was the year of national records as well. Traditional casinos took first place with their combined revenue for slots and table games of $44.94 billion. This represents an increase of 6.6% percent compared to the previous record year. 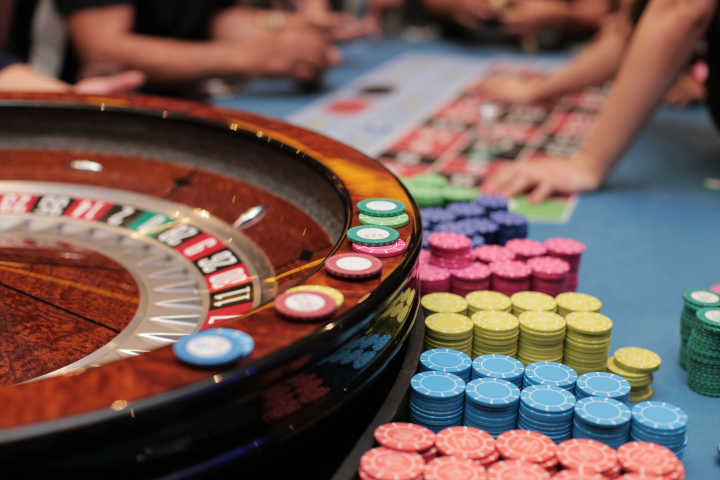 Sports betting was pretty big in the previous year with $57.22 billion in handle. This generated $4.29 billion in revenue. In regards to 2020, this represents an increase of 165% when it comes to handle and 177% in terms of revenue.

Although the numbers look amazing, travel and events still play a huge role in the recovery of the gaming sector. For this to happen safe environment and an open economy are needed.

I’m optimistic that we will see continued growth throughout 2022, Miller added.

Another record was broken last November when it became one of the top two highest revenue months. In this month, the gross combined revenue for all types of gambling, including casinos, betting, and online gambling, was $4.85.

Even the holidays couldn’t stop the breaking of the record. Markets like Iowa, Louisiana, Illinois, Missouri, and Mississippi showed no slowing down during the holiday season.

But if there is one thing that still shows the impacts of the pandemic, it’s the visitor numbers. These are still notably lower than what they were two years ago.

Reports show that admission numbers have declined in the eleventh month last year. They went from 17.6% to 30.04%. This was expected to a point thanks to the fact that the month had fewer Saturdays and Sundays than the year before.