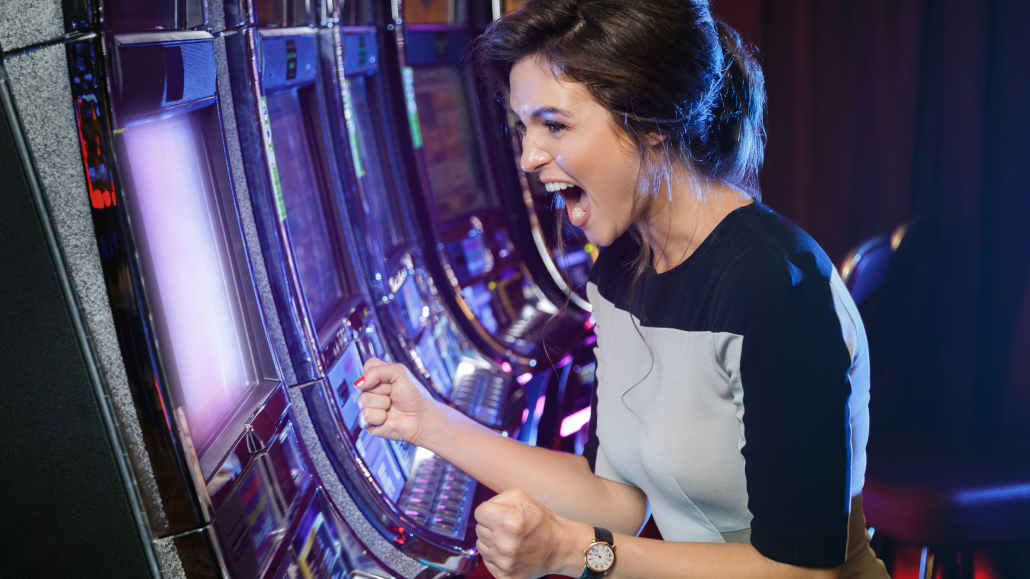 In early January, a gambler at the Treasure Island Hotel & Casino in Las Vegas managed to win a massive progressive jackpot of over $200k.

However, the slot machine had a malfunction, so the winner wasn’t notified of their win, and they went home not knowing they struck gold in Vegas.

The Nevada Gaming Control Board launched a search for the man, and nearly three weeks later, the lucky jackpot winner was finally found.

On January 8, 2022, the gambler played one of the many available slots at the Treasure Island Hotel & Casino in Las Vegas.

During his session, he managed to win a massive progressive jackpot. However, due to a communication error, the slot machine had a malfunction. As a result, both the player and casino staff were not notified that the jackpot had been hit.

After an extensive investigation into the slot, it became clear that the jackpot was, in fact, awarded. After the confirmation, the Nevada Gaming Control Board was given the difficult task of figuring out who had been playing the slot at the time.

A thorough investigation followed to determine the identity of the gambler.

After studying hours of surveillance footage, interrogating witnesses and studying electronic data, the player has been successfully identified.

The news was released last weekend by the Nevada Gaming Control Board. The lucky winner turned out to be Robert Taylor, who has already returned to his hometown in Arizona by that time.

After the successful search, Robert Taylor was notified at the end of January that he had won the jackpot. That was undoubtedly wonderful news for the American gambler, because he was suddenly awarded an amount of $229,368.52 at the casino. 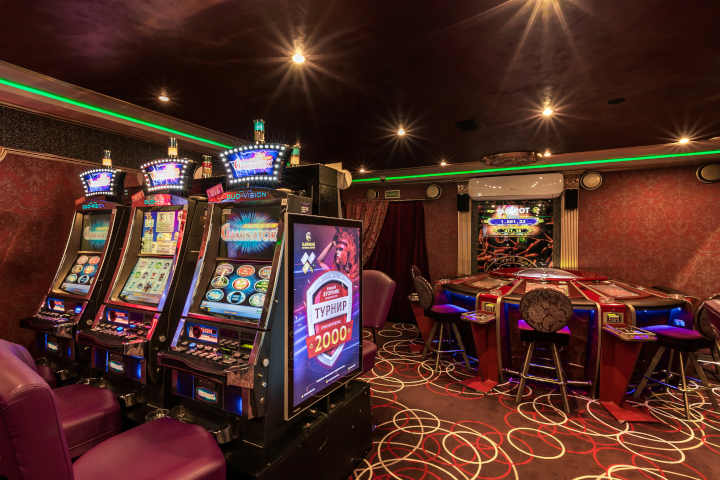 Last weekend, Taylor traveled to Las Vegas to pick up his jackpot at the Treasure Island Hotel & Casino. James Taylor (who happens to have the same last name), head of the Enforcement Department board at the NGCB, was delighted:

“I commend the agents of the Enforcement Division, especially Agent Dan Nuqui, for ensuring that public trust in the game industry remains strong by devoting countless hours over two weeks to ensure that a patron receives any profits owed to him.”

This event will certainly help boost the confidence of the players visiting Las Vegas to try their luck in some of the largest casinos in the world.

It’s clear that gaming operators and the NGCB have their eyes on the ball and are very strict about following the rules and making sure lucky winners are paid their dues.